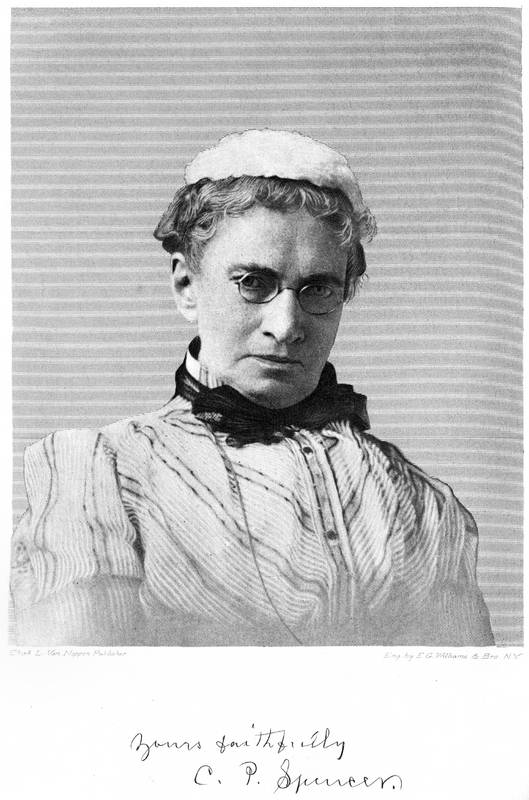 Cornelia Phillips Spencer, born in Harlem, spent most of her life in Chapel Hill. Best known as the woman who rang the bell after UNC reopened after Reconstruction, Spencer’s legacy has raised questions as scholars and activists alike have reexamined her white supremacist views.