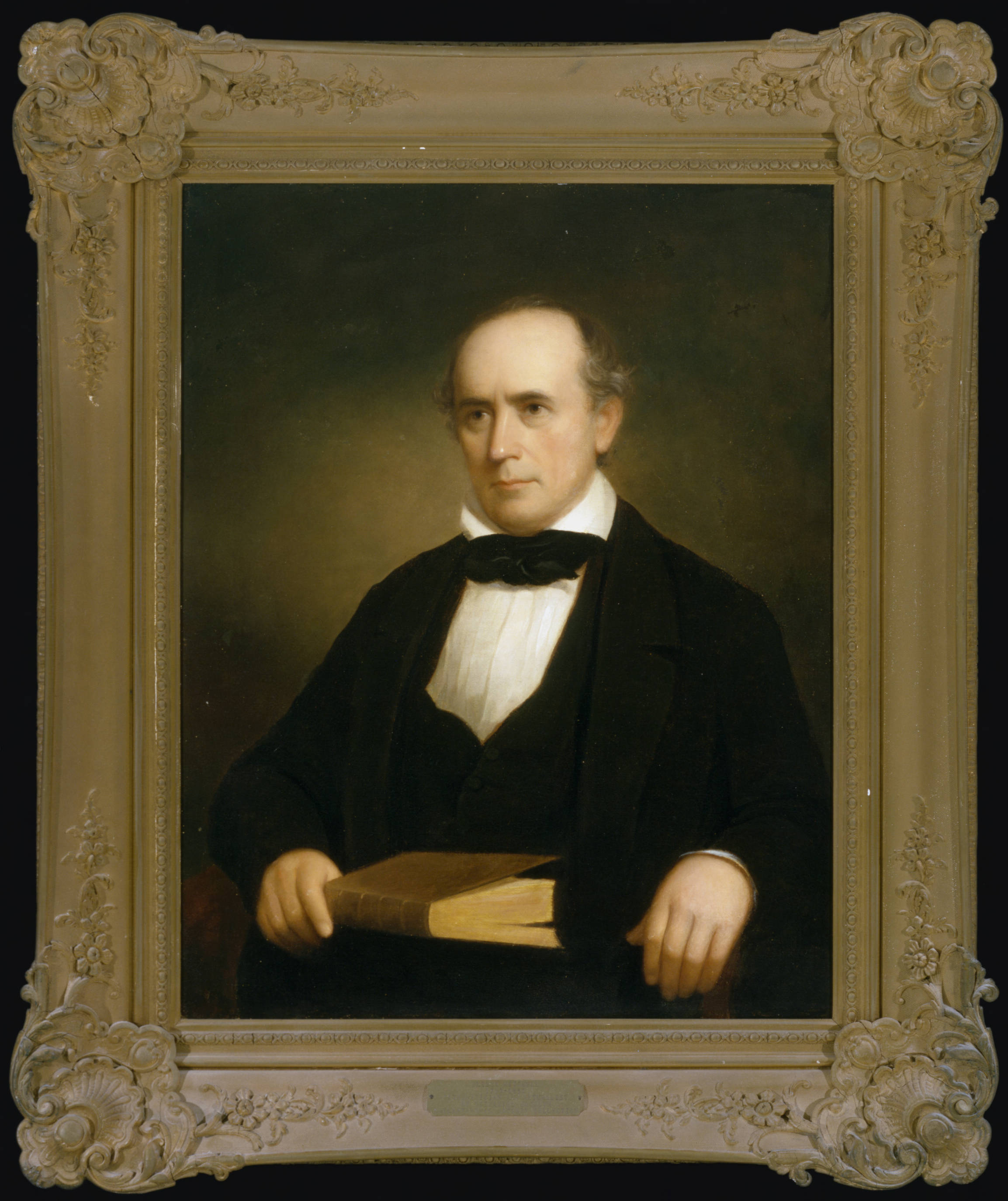 Other Relationships: Professor of Geology

Mitchell, born in 1793, was a UNC professor from 1818 until he died in 1857. His main field was geology. He found that a North Carolina mountain, now called Mount Mitchell, is the highest in the eastern US. He was a minister and slaveholder and preached on the morality of slavery. Mitchell Hall is named after him.