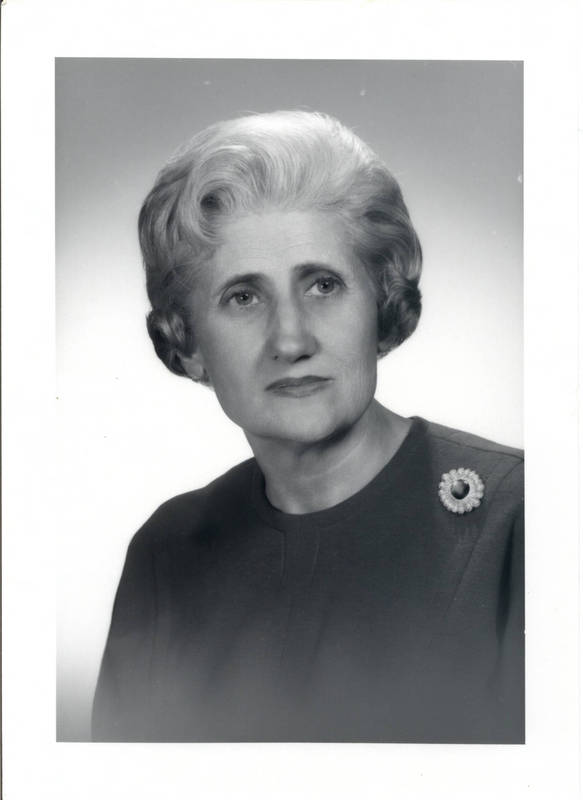 Other Relationships: Professor of English, Dean of Women

Katherine Kennedy Carmichael was an English professor who became Dean of Women. During her tenure as dean from 1946-1972, the number of women students at UNC increased from 16 to 37 percent. Her office also enforced dress codes, curfews, and rules about ladylike behavior for female students.