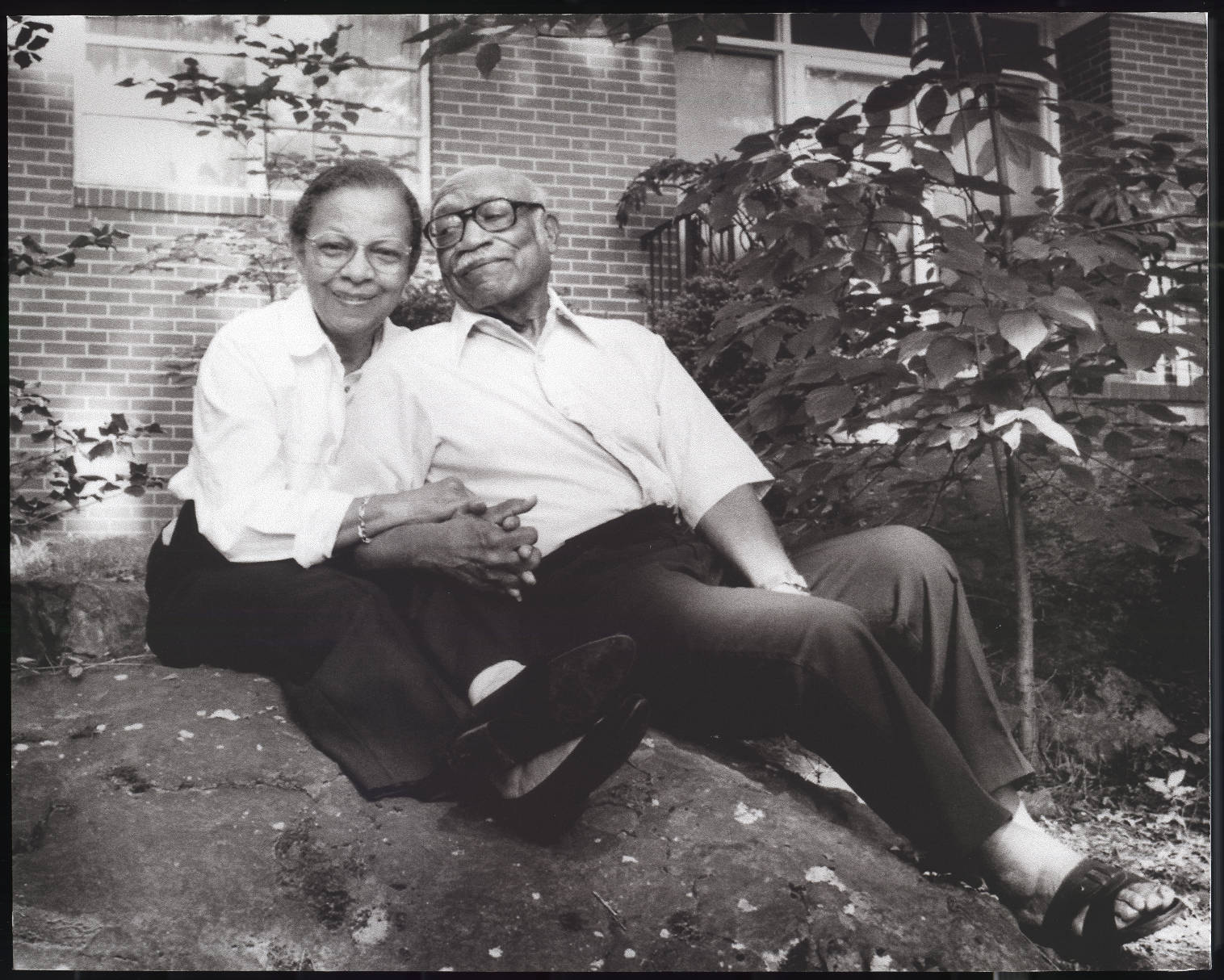 Dr. Roberta Jackson (1920-1999) and her husband Dr. Blyden Jackson are the namesakes for Jackson Hall. She was a distinguished professor who became the first African-American woman to earn tenure at UNC, assisted with the diversification of university faculty, and is credited with making minority students feel more at home in the campus atmosphere. Jackson Hall was built in 1942 and is presently used by the admissions department. It was named amidst the campus struggle to build a black cultural center.