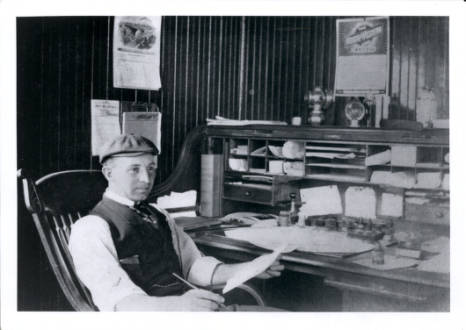 William Rand Kenan, Jr. (1872-1965) was a wealthy UNC alum and former UNC baseball and football player who worked in New York in the carbide industry. In 1926, he donated $275,000 towards the construction of a new football stadium and made subsequant large donations through the rest of his life to the stadium and its improvements.